Finding it difficult to take my body temperature tests twice a day, for the14 days I’m in quarantine, with the digital thermometer supplied by the ASQ Legacy Hotel in Bangkok. I thought I would work out some instructions. None were supplied and I have led such a sheltered life. I have never needed to take my body temperature in the past 74 years 🙂 So with a glass of warm water & Google, I started playing.

Interestingly whilst in the UK to get the twin jabs I never once had my temperature taken whereas before I went here in Thailand every shop measures your temperature! 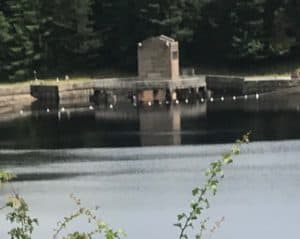 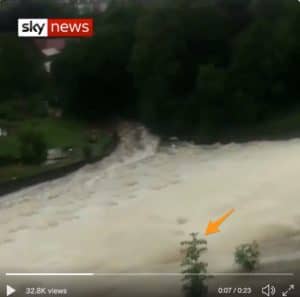 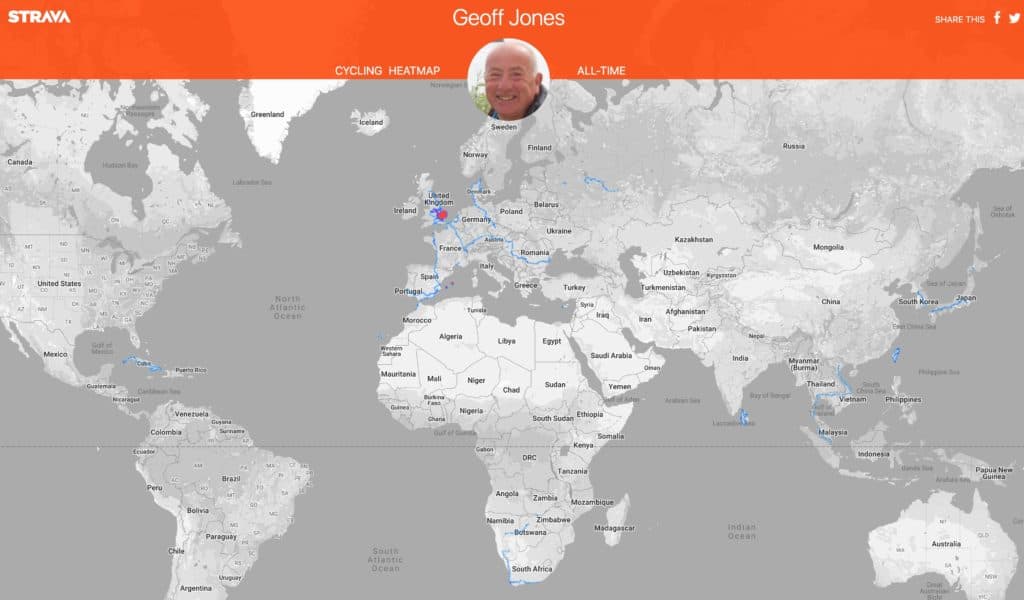 Clicking the map should let you zoom up and around.