Shock horror I at to be woken up by Colin calling me at 8.42 this morning 🙁  I think the early start and travelling all day really shattered me and with the room in total darkness I just failed to wake up.

After the €4 hotel breakfast, we decided to drive over to Villafranca for some lunch and sightseeing, amusing to see busloads of pilgrims having a quick tour then quickly moving on. The town itself has a plethora of buildings looking for renovation and the prices seem very reasonable 🙂 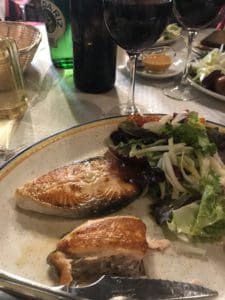 After a siesta at the hotel, I went on a walk around Ponferrada to see the castle I passed on 5th September 2004 on my first Camino interesting to see so many empty shops in the town like the UK.

Here is the Strava of the little stroll:

Tomorrow we start the main walk of the Camino Invierno, should be interesting 🙂 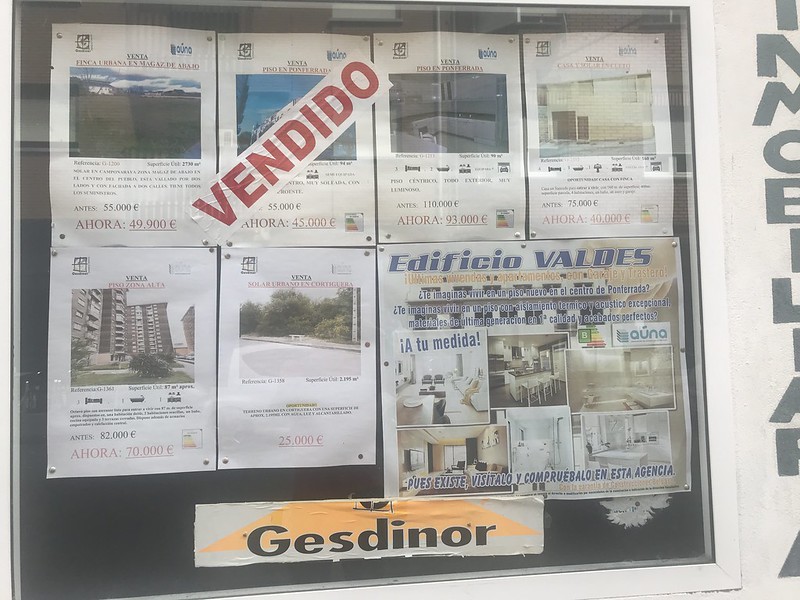 A bit of a long and exhausting day starting at 05.50 leaving home and finishing at 23.26  arriving at the Hostal Nirvana in Ponferrada with a side trip to Porto for lunch.

According to the Pedometer app I managed 8.5 miles and 28 stairs.

It all went very smoothly apart from losing my hat at Stansted Airport necessitating a quick trip to Decathlon in Porto to buy a replacement and a set of walking poles. Could have been worse as I thought I had put my bag in the ‘secure’ lockers at the airport, however on my return the door was wide open 🙁 but very fortunately, the bag was still intact. 😉

I met up with my new found walking pals in the airport OK although the other Geoff is struggling with his Achilles so will he walk or not?

The restaurant Colin recommended in Porto,  A Grada,  was excellent and I chatted to a couple, an Irish lady and Greek man who had met when they were tour operators ages ago, a holiday romance that lasted.

I managed to sleep in due to the room being in total darkness with the shutters closed, others were moaning about the AC not working but I was zonked out all night!

Here are a few pics. 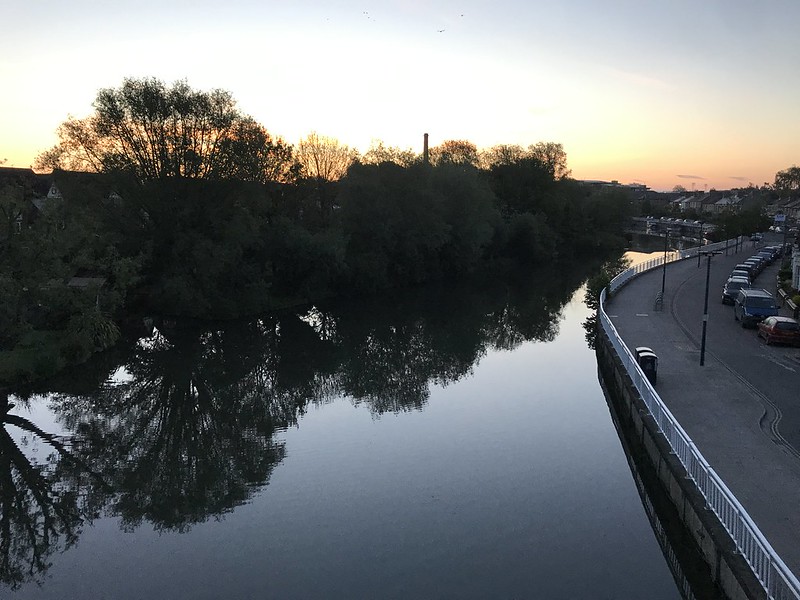 i awoke to the sound of heavy rain, fortunately today was spent in a minibus with trailer driving the 140 miles to the Voronino country estate.

A leisurely start at 12.17 due to Finnair deciding the Norwegian guys luggage was needed in Helsinki rather than Moscow! But gave me time to part assemble the bike so I could leave the box in Moscow.

The ride was mostly on motorways, very smooth, apart from the torrential downpours. Interesting to see they use the hard shoulder for undertaking (pun intended). Halfway we had a cafe stop where I was introduced to the delights of sweet pancakes filled with quark and a thick yogurt topping with a black tea, very yummy.

The others seem a very interesting bunch of people so perhaps the tour won’t be as bad as I anticipated.

Tonight we are staying on an old nobles country estate which was recently re-purchased by an ancestor of the pre-revolution owners as we learnt from a tour of the place. Also discovering the huge significance of the St Gotthard pass in Switzerland for the Russians. The estate Is now called Hôtel Usad’ ba

Tonight’s meal was excellent apart from the small portion size.Tomorrow is the first riding day :-)Some pictures of the day are here

The dining scene is an upmarket first-floor restaurant in downtown Lisbon with tablecloths linen napkins unpretentious and really pleasant. My first visit was 2 nights ago when it was totally packed and they squeezed me in on a bar stool. 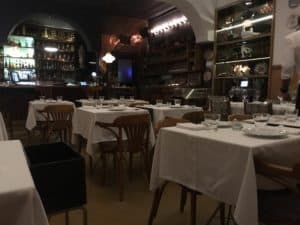 Tonight it was just a few of us I sat down in a central location facing the bar but quickly rotated around to view the other diners.
On my left, in the window bay, where a couple, clearly both English he an educated ageing hippie with long hair which must be a nightmare to look after she a young attractive lady. He clearly was wanting to show his catch as whenever their hands met he turned around. Initially, I thought he was an academic but later I thought perhaps an author with her as his publicist or maybe researcher, she was clearly in awe of him and went beetroot red when he mentioned the word bed to the waitress who are all really pleasant .

Just in front to my left where two youngish women from their demeanour I would say Portuguese very quiet and rather sad. A lovers tiff maybe?

The second bay window was occupied by two young guys who I also thought were in a relationship maybe this is a bit of a gay restaurant? Also very quiet and reserved.

To my right a middle aged German couple. on arrival with him on his handy chatting away obviously regarding someone coming to join them. As they sat down the waitress cleared away the fourth place setting. Eventually another German guy joined them clearly long lost friends with lots of the irritating German laughter the poor lady was left in silence.

The final couple arrived later quite young and sat alongside each other! How strange, maybe a first date? He awkwardly tried talking to her but after a while realised it’s much easier if you sit opposite each other!! 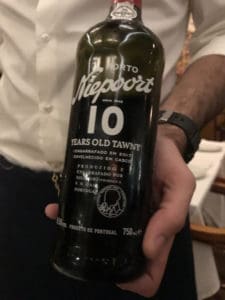 A fascinating evening with excellent food including my first port in Portugal. Many thanks to the fine staff, Ana, Morilia, Ricardo, Miguel, Mohammed, J. Niguez and Maziak for the excellent food & service that kept me coming back night after night and also thanks  for my little present