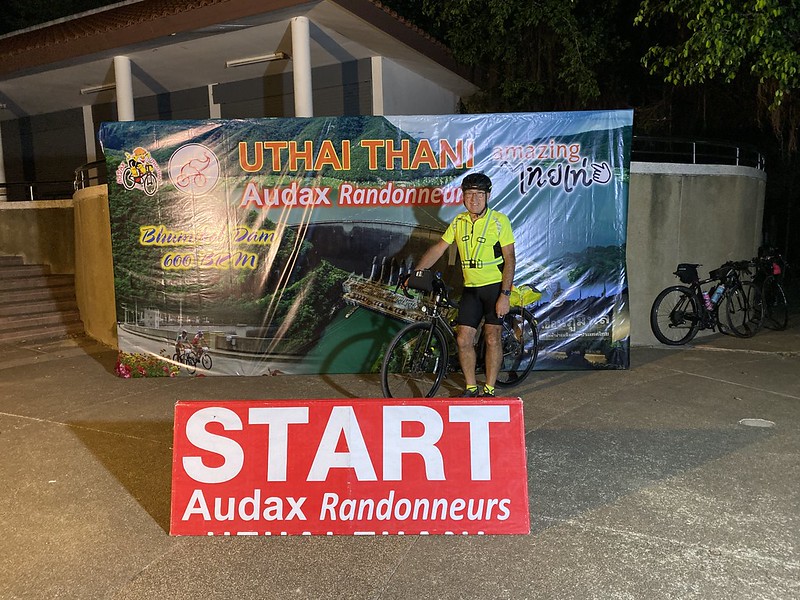 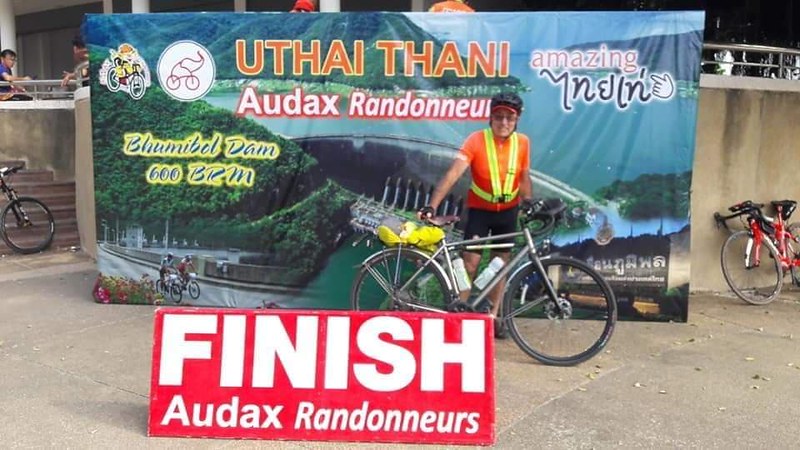 Here is the route:

Many thanks to this site for getting the Google Photos to embed!