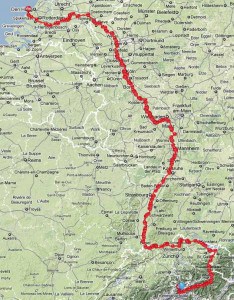 Before leaving home I had carefully plotted and loaded into my GPS a Harwich to Cambridge route on Bikely, avoiding all towns and main roads.

It proved an excellent route, although one part was down a track, but I was used to that by now!

What a pleasure to have fellow cyclists, passers by etc to smile, wave even say hello! It certainly brightens up your day to have a cheery smile rather than the ‘expressions’ you get in Germany & Switzerland which give you the uneasy feeling that they would mow you down rather than recognize your existence! I think life over there is VERY serious! I cannot say that I felt the same way when cycling in France last year. Although it has to be said the futility of marking cycle lanes on the roads which disappear when you actually need one is extremely frustrating for all road users.

This is a very pretty route if quite hilly, taking me past many of the places I have walked with Sally on the Cambridge Rambling Club walks. In fact I had a lunch break in one of the pubs we have used on our walks!

Total ridden miles since leaving Les Gets was 1072.69 🙂 No punctures or breakdowns just one painful cracked rib!

Heres my Everytrail off the trip :-

Harwich to Cambridge at EveryTrail 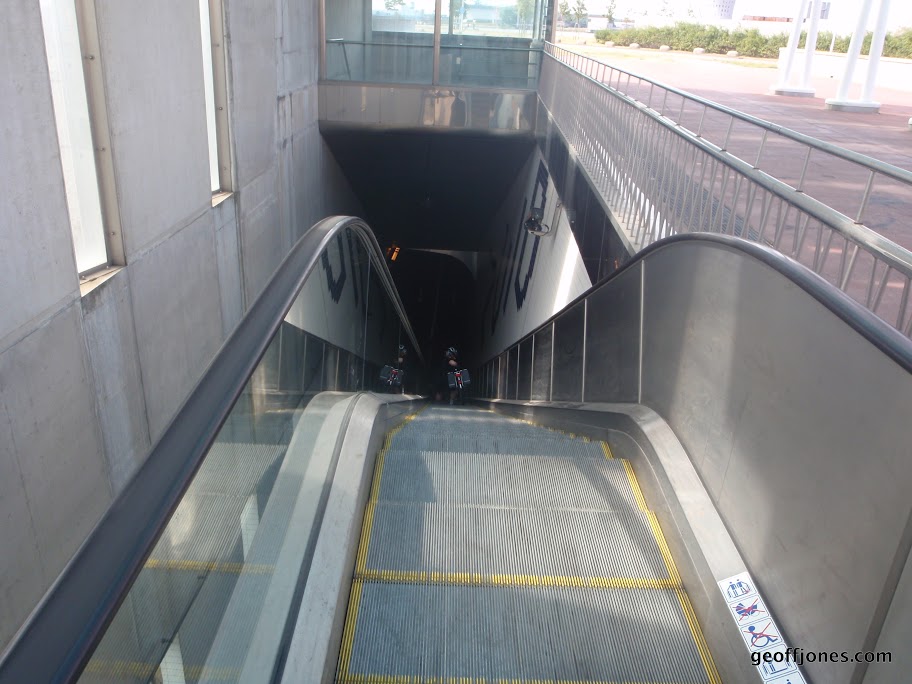