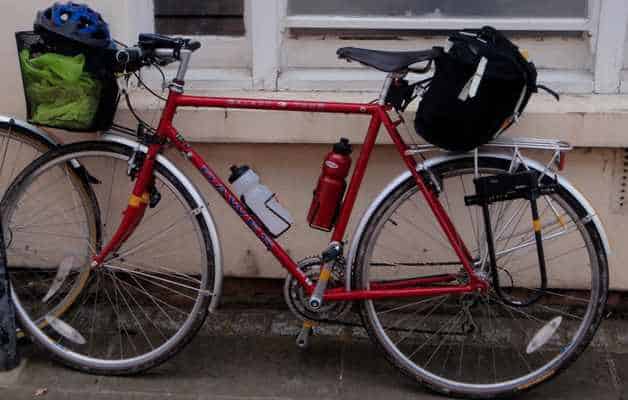 First experiment with the new Guardian WordPress plugin. Bit disappointing in most of the articles I selected were not available to be published 🙁

However, it was easy to set up and for me to login to The Guardian and  get an API key, it certainly seems to be a better way for MSM to go than The Times locked in its paywall castle!

Which reminds me I had better check my insurance 🙂

Note added 4 July: The Guardian seem to be able to edit the post after I have published it! Changing the title and removing my content!!!

7 July The Guardian are still playing about with this post, changing the title from what I can see even with latest version of plug in.

8 July Finally gave up on the plugin, deleted it and then it proceeded to delete the whole article! I’ve restored it and removed all their stuff

VERY DISAPPOINTING plugin it behaves more as malware than anything useful!